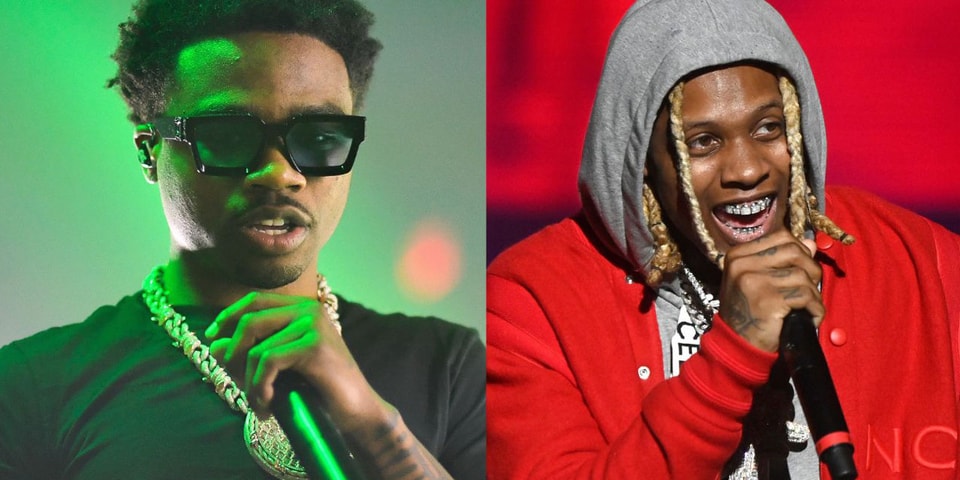 Roddy Rich shared a new music video for his Lil Durk collaboration, “Twin”. The track comes from Ricch’s new album, Feeding the streets IIIwhich dropped just at the beginning of the month.

In the visual, the two rappers shop at a designer streetwear boutique while knocking down bars. After letting off some steam from some retail therapy, they hit the streets, driving through the night side by side in matching cars.

Durk joins in on the chorus, proclaiming Ricch as his twin, “Ayy, twin, that’s my twin / GLE, matching Benz.”

On tour with Post MaloneRicch appeared on Apple Music 1 with Zane Lowe to talk about making his latest album.

Watch the music video for “Twin” by Roddy Ricch and Lil Durk.

In other music news, by Eminem 8 miles the soundtrack went 6x platinum.

Eagles Drumline shares the gift of music with the autism community