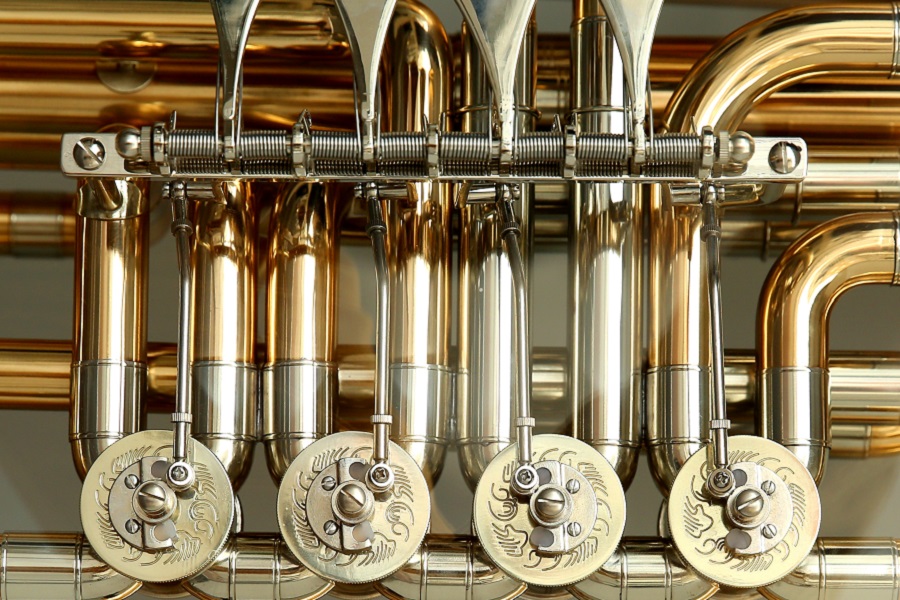 The other day I took our son to trade in his old trumpet and buy a new one. He’s going to high school in a few months and he’ll be playing trumpet in the band. As we look to ninth grade, it seemed like a good time to upgrade his instrument from the one he’s had since fourth grade.

I sat in the music store and watched our son try out each of the trumpets on display, one by one. He immediately knew which one he liked the most, even though they all sounded quite similar to my untrained ears. We put his old horn back on and came away with a brand new, sleek, shiny and sleek one.

One of the greatest gifts of being a parent is seeing your children discover their passions and then pursue them. When we met this child – then a toddler – almost 13 years ago in a government office in China, I could never have guessed what his talents and interests would be. There are so many and meeting each one was a pleasant surprise.

Now here we are, living in a house where I trip over instrument cases on my way out and stoop outside so I can take a phone call away from practice.

It really is a wonderful life.

I found myself thinking about how our new high schooler found his way to the trumpet. I never thought I’d introduce him to copper. But God had another plan.

As he finished third grade, my husband and I realized we had to change primary schools. We had no other choice, but I remember crying during the school closing mass that spring. I wanted so badly that nothing changed. I prayed, as I so often do, not for the clarity I already had, but for the acceptance I needed.

As the door closed on this chapter of our lives, it was hard to see the light pouring through the window God was opening for us. But we soon found that their new school provided opportunities for our two sons. One of the many amazing discoveries was an outstanding instrumental music program that gave them so much focus and enjoyment.

There were so many times I couldn’t see how an ending would lead to a beautiful new beginning. But watching our son skillfully play his new trumpet during this season of transition and change has been a poignant reminder that God’s plan is more wonderful than I can see.