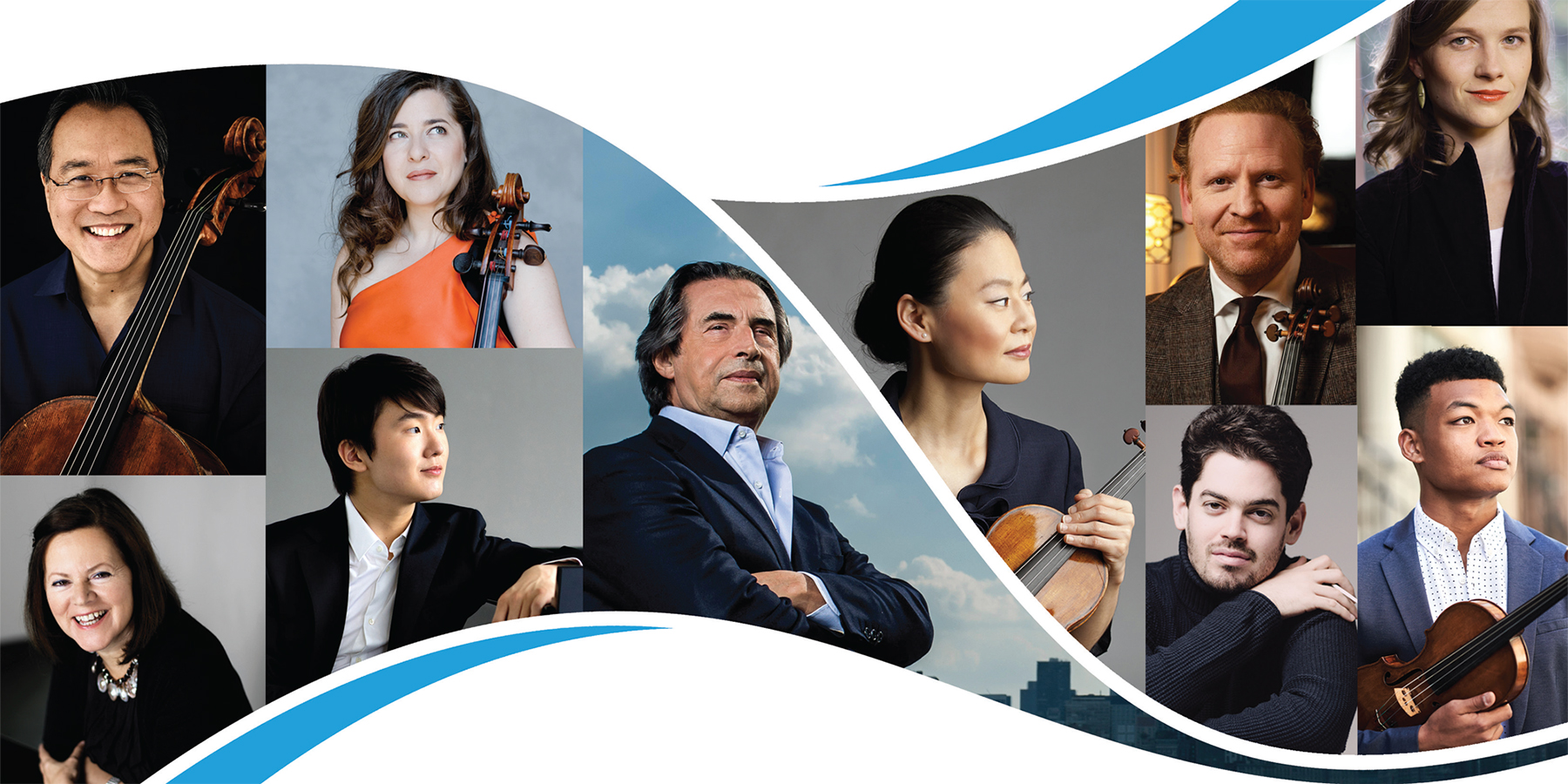 Can you name the first music organization in Orange County?

OC’s oldest music organization is the Philharmonic Society of Orange County, which just announced details for its 2022-23 season, its 69and season, to be exact, and which celebrates the return of live music to OC venues.

The season includes 26 concerts that take place at the Segerstrom Center for the Arts, the Irvine Barclay Theater and the Soka Performing Arts Center.

Running from October 2022 to April 2023, the Philharmonic Society season is completed with orchestras led by female conductors, opening with the City of Birmingham Symphony Orchestra under Mirga Gražinytė-Tyla and ending with the Los Angeles Philharmonic conducted by Elim Chan.

“The 2022-2023 season represents a turning point for our organization. This brings us closer to our long-awaited 70th anniversary season, but more aptly after more than two years of dealing with the unforeseen challenges of the pandemic, this season represents a resounding return of bold and famous orchestras, dynamic programs and artists and renowned ensembles that the Philharmonic Society is historically known for presenting,” said Tommy Phillips, President and Artistic Director of the Philharmonic Society. “The new season, one of the most important and compelling seasons we’ve presented in a few years, is a reflection and response to our community’s desire and directive that live music should only be a fundamental and irreplicable component of our society.”

While you can’t go wrong with an event presented by the Philharmonic Society, there are several I look forward to attending:

I had the privilege of seeing and hearing Yo-Yo Ma in concert twice before, and each time he left the audience in awe of his musical prowess. For this concert, he appears in an evening recital with longtime collaborating pianist Kathryn Stott. Yo-Yo Ma and Kathryn Stott’s partnership spans decades, with the two touring and performing together regularly and recording albums, including 2020’s “Songs of Comfort and Hope,” inspired by the series of musical offerings. recorded at home that Ma started sharing. in the early days of the COVID-19 lockdown in the United States.

As a violinist myself, I was inspired to learn the instrument at age 8 after watching Itzhak Perlman on TV and then years later live from the front row of the Segerstrom Center. I was inspired after seeing violinist Midori perform with Pacific Symphony. For this concert, Midori commemorates the 40th anniversary of her legendary New York Philharmonic debut with Zubin Mehta in 1982 with a program of works by Bach. Midori is a visionary artist, activist and educator whose career, like that of Yo-Yo Ma, has transcended traditional boundaries through her relentless drive to explore and create connections between music and human experience. Seeing her in the intimate Barclay Theater will be something special.

I remember former Philharmonic Society president Dean Corey, a jovial storyteller, telling me he started the Eclectic Orange series because he had a handful of interesting and unusual gigs and he wanted to create a series unlike anything they had done before.

Success breeds success, and I salute the five concerts in this season’s Eclectic Orange series that blends boundaries and explores the relationships between multiple art forms and genres.

The series begins with Kronos Quartet, who performed music responding to societal issues, both contemporary and historical. In this concert, members of the Kronos Quartet—David Harrington and John Sherba (violins), Hank Dutt (viola) and Sunny Yang (cello)—are joined by Mahsa Vahdat, a prominent performer of Persian vocal music, who has collaborated with the quartet on the evocative 2019 recording “Placeless.” Co-presented with Irvine Barclay Theatre. (Friday, October 21, 2022)

Then cellist Alisa Weilerstein launches her multi-season project “Fragments” in which she performs Bach’s cello suites alongside new music, Fragments, which she commissioned 27 composers to create. I’ve been told that “Fragments: Chapter 1” stands in contrast to the familiar musical tapestry of Bach’s Cello Suite No. 1 with Weilerstein playing in an organized design space, in which fragmented wall pieces reframe the place for awaken a new relationship to performance. and space through shifting lighting cues, evoking a fragmented recital hall, a landscape or a muted hall of mirrors. Co-presented with Irvine Barclay Theatre. (Sunday March 12, 2023)

The conclusion of the Eclectic Orange series is the composer/performer Nathalie Joachim, which brings her Grammy-nominated project “Fanm d’Ayiti” (Women of Haiti), an evening-long work for voice, flute, string quartet and electronics celebrating some of Haiti’s most iconic female artists, but under-recognized, as well as an exploration of Joachim’s Haitian heritage. “Fanm d’Ayiti”, released in 2019 on New Amsterdam Records as Joachim’s debut solo album, received a Grammy nomination for Best World Music Album. The project features original songs incorporating the recorded vocals of Joachim’s grandmother and her family’s farming village girls choir of Dantan; new song arrangements by some of the greatest known female voices in Haitian history; and recorded interviews with these artists about their lives fighting for social justice and uplifting the Haitian people. Co-presented with Irvine Barclay Theatre. (Saturday April 1, 2023)

Tickets and other information

The Philharmonic Society’s 2022-23 season subscription packages are on sale now. Single tickets for all 2022-23 performances are available to subscribers when purchasing the subscription and will go on sale to the general public on Monday, August 22.

PitchSlap is a tuning app that helps you tune your guitar