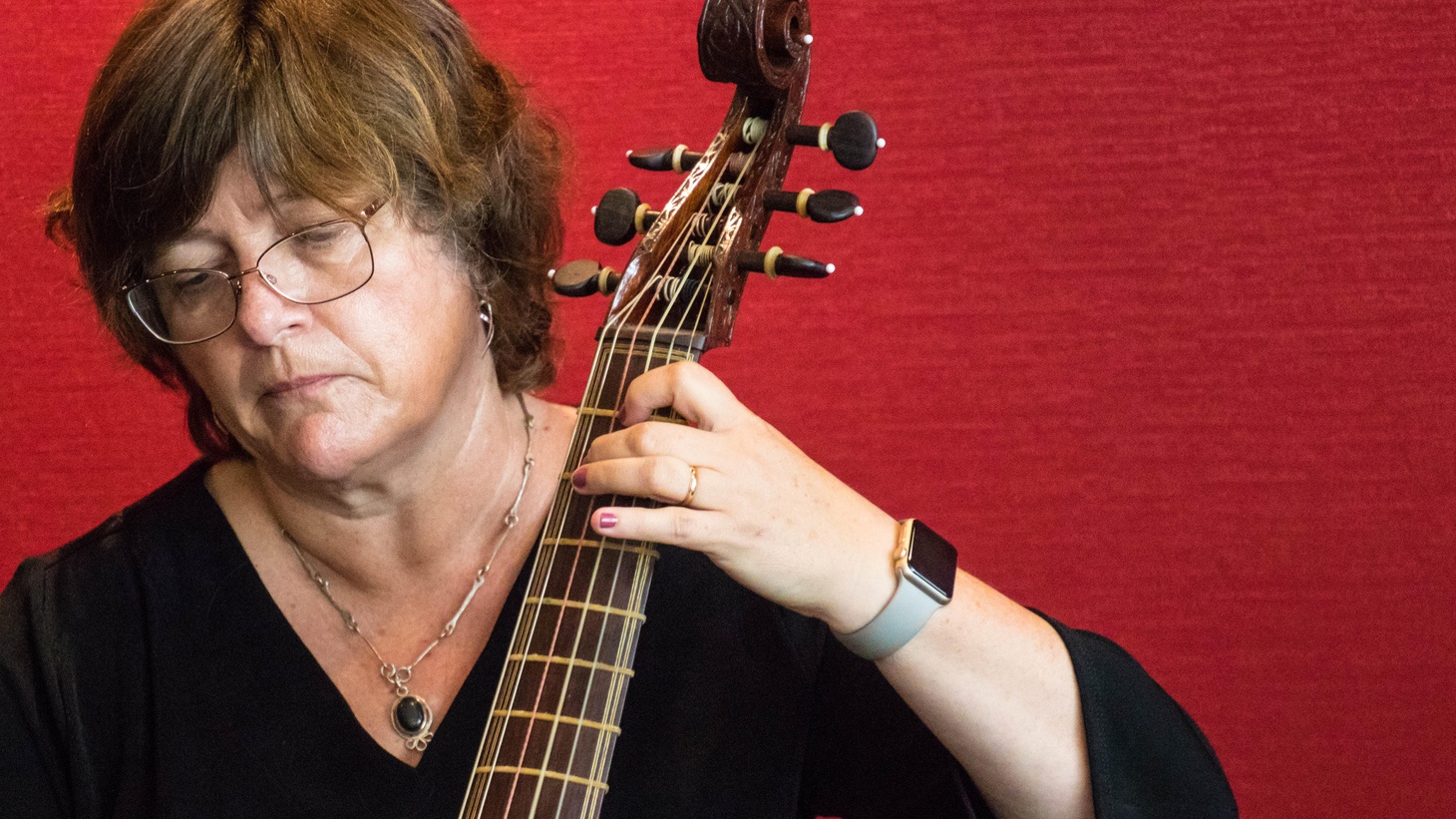 The Community Power of Music Can Save the Planet: Dr. Lucy Jones

Lucy Jones is best known as Los Angeles’ earthquake guru. During a long career with the US Geological Survey, she was the go-to and relentless pundit for the media and politicians whenever the ground moved in Southern California.

But Jones is also moved by other things, including music and saving the planet. She combined these passions by launching an initiative called Tempo: Music for Climate Action. It is part of the Dr. Lucy Jones Center for Science and Society, which she founded after leaving the USGS.

Jones wrote the first piece of the project. It’s an alternative composition that aims to capture the increasing pace of climate change.

“I started thinking about using a form that was common in the 16th and 17th centuries for the viola da gamba, where an instrument plays stretched notes. And I could make it the temperature data and then try to create music around it,” says Jones. “When you play that data… my fellow musicians come out of it saying, ‘Oh, we’re so screwed. “”

But instilling a sense of doom is not Jones’ goal. Rather, she sees music as a catalyst to inspire people to take the necessary action to fight climate change.

“Our goal is to help composers and musicians create music that inspires action, music that has hope and a positive purpose that will inspire us to take action instead of cry and give up.”

This week, Tempo: Music for Climate Action held its first Tempo Dialogue, a series of events aimed at building a community of scientists and musicians exploring climate issues. Jones is also working to secure funds to provide prizes for musical compositions that could be awarded on Earth Day in 2023.