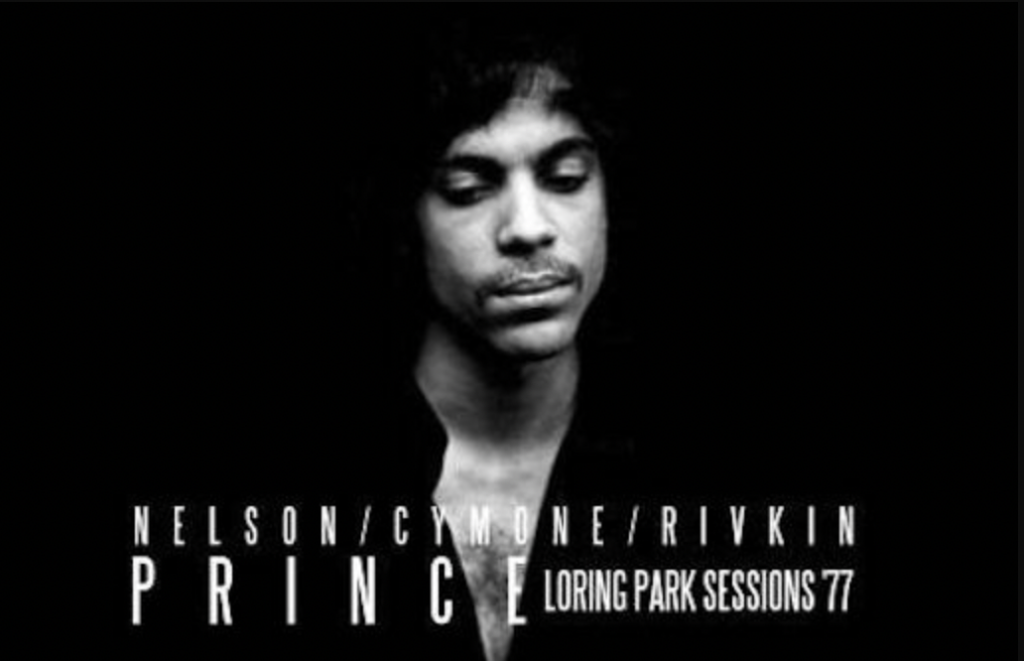 It is almost impossible to communicate musicality with words, although there are rare successful literary attempts by greats like James Baldwin, Jack Kerouac and jazz critic Ira Gitler, whose phrase “sheets of sound” has so well captured the experience of Coltrane’s style of improvisation in the late 50s. Perhaps the free movements of jazz are easier to write than other forms….

When it comes to the recently deceased funk/pop/rock/R&B grand prince, it feels like there’s been enough written about his prodigious talent that it’s starting to sound like praise. The most interesting tributes come from fellow musicians. Yet even their comments may seem exaggerated.

Prince “played everything”, Stevie Wonder said shortly after Purple One’s sudden death – every style, every instrument – which seems like an impossible feat until you read the liner notes of his debut album and realize that, yes, he played everything, before he hit 20…and listen to the full range of his output to see that, yes, he “could play classical music if he wanted to,” as Wonder put it. “He could play jazz if he wanted…”

Prince’s drummer Hannah Welton, who joined in 2012, had similar praise, saying in a recent drum instruction video, “I don’t know if I’ve ever heard a wrong note.” Everybody has a day off sometimes, right? Too little sleep, a bad cold, too much to drink…or whatever…. No musician could always be one hundred percent, could he?

Listening to the above funk/jazz jam sessions recorded in 1977, when Prince was only 19 and about to release his first studio album, I am inclined to dispel any remaining doubt that he was a musician as untouchably disciplined and talented as they say all the time, even in rehearsals and backstage jam sessions when, as Welton jokes, he seemed more interested in playing ping pong. If someone was genius…

But there’s a problem with that word (a word that legendary music teacher Nadia Boulanger and former mentor to Quincy Jones didn’t like). Prince might agree. The greats of music come from great musical communities. Prince was perhaps the most capable multi-instrumentalist of his day, but he always played with those who had no trouble keeping up with him, including bassist André Cymone and longtime Revolution drummer Bobby Z.

Cymone and Z joined Prince in the Loring Park rehearsal room of Owen Husney, Prince’s first manager, to record these impromptu sessions. They are indeed “a must-have for any fan!”, as Live for Live Music writes, and anyone else. “These eight instrumental tracks sound more like well-conceived compositions than the improvised jams that they are.” Prince, of course, changes instruments, sometimes playing keyboards, guitar, bass and drums.

It’s hard to tell when he plays what speaks not only of his own prowess but also that of his fellow musicians. As Bobby Z said in an interview for the Grammys, the biggest misunderstanding about Prince is “that he wasn’t human. That he was this mythical and immortal character. In the beginning, he was a member of the group. He was the leader, of course, but he had to be in a group. He has spoken in interviews about how performing with Minneapolis’ hottest musicians as a teenager gave him his early training.

Prince learned as much from others as they learned from him, Z said, absorbing everything he heard. “He was a supporter. He liked to be impressed by the songs. He liked the music. He liked the talent of others. But he was still Prince, a rare, sui generis musician without real equal. Loring Park sessions may feature “only instruments,” Okayplayer notes, glancing at Prince’s compositional brilliance and showing none of his vocal qualities. Nonetheless, “it’s an intimate and terrifically funky lens on P’s mastery of nearly every instrument”, even before he had started “his path to bona fide stardom”.

via Live for live music

The Little Prince: images are discovered of the pop star at 11 years old

What’s it like playing drums for Prince? : drummer Hannah Welton describes the genius of her musicality

Josh Jones is a writer and musician based in Durham, North Carolina. Follow him on @jdmagness