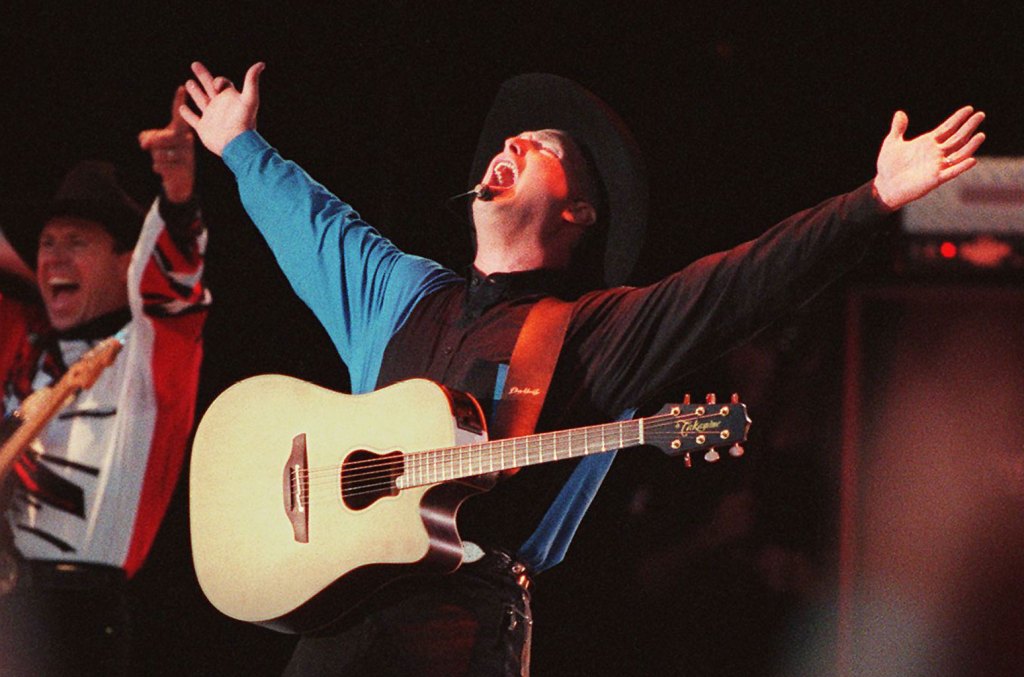 On August 7, 1997, Garth Brooks made history with his famous concert in New York’s Central Park, where around 1 million people attended this unique event. The resulting HBO special, Garth: Live from Central Park, was the most-watched special on cable television in 1997, with 14.6 million viewers. The special was nominated for six Emmy Awards, including Outstanding Performance in a Variety or Music Program, as well as Outstanding Variety, Music or Comedy Special.

Brooks is preparing to celebrate the 25th anniversary of this concert by exclusively streaming the best moments of Garth: Live from Central Park on social selling and online networking talkshoplive on Sunday. Brooks will go live from Studio G in Nashville during this special talkshoplive event to step in and offer live commentary as he showcases some of his favorite moments from the 1997 concert. Footage from Brooks’ 1997 concert was previously included in Brooks in 2006 The artist collection.

“Time is a friend of all good things, and the Central Park concert will forever remain a BIG chapter in our history,” Brooks said in a statement.

In addition to the upcoming TalkShopLive special, Brooks is also approaching the release of The Anthology, Part IIa series of books and CDs offering insight into his career and personal life from 1996 to 2001. The upcoming project delves into the stories behind Brooks’ album recording sessions, including fresh horses, Double live and Seven — including the chronicle of the reason for the delay in the publication of the Seven album. Brooks also recounts his famous 24-hour signing sessions at the 1996 Fan Fair. The project also includes a six-disc set of highlights from albums released during this era, including two previously unreleased recordings.