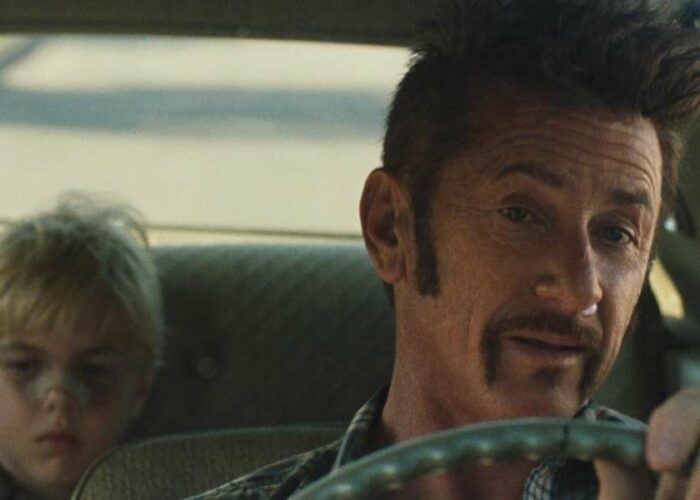 Here are some of the new movies hitting theaters or streaming, streaming, renting or buying this week.

Partially shot in Texas (Fort Worth, El Paso), this indie tells the story of an undocumented roofer who, while trying to become a citizen, becomes a new father at the start of the US government’s child separation policy.

Documentary on the history of socialism.

“Bitchin ‘: The Sound and Fury of Rick James”

This documentary takes a look at the friendship between Malcolm X and Muhammad Ali, which ultimately led to a falling out.

Indian drama in Punjabi – but shot in Canada, Australia, New Zealand and the UK – about friendship and love between undocumented migrants.

Sean Penn has been acclaimed for directing and starring in this story of a man who resorts to crime to support his daughter. Regina King and Josh Brolin co-starring.

Justin Etheredge’s drama about a young man who is to be the keeper of a rich man at the end of his life.

“Hands in the air”

A young black teenager struggles to get out of a downtown Chicago neighborhood after his cousin is killed by police.

“Happier than ever: a love letter to Los Angeles”

Swedish drama about two children from the same city who are separated by economy and culture.

Drama in which a racist white woman makes it her mission to move her new African-American neighbors.

Documentary on â€œSalvator Mundiâ€, the first painting by Leonardo da Vinci found in a century, which may be missing.

Riz Ahmed (“Sound of Metal”) is dynamite as a British Pakistani rapper going through an emotional and physical crisis, in the first narrative feature film from Houston-raised director Bassam Tariq.

Unclassified. Opening September 3 at Alamo Drafthouse LaCenterra, Katy; shown at 7 p.m. on October 7 at the Houston Museum of Fine Arts.

Nikolaj Coster-Waldau stars in a Danish drama based on a true story about four intersecting lives during the 2015 terrorist attack in Copenhagen.

“Shang-Chi and the legend of the ten rings”

Simu Liu becomes Marvel superhero Shang-Chi in this highly entertaining elevation from a minor comic book character to a star.

A pair of jeans in a trendy store is possessed and begins to murder the staff. A young employee has to stop him.

Paul Greengrass’ dismal and masterful version of the doomed United Flight 93 in 2006 is receiving a theatrical reissue for the 9/11 anniversary.

“We must do something”

Horror film about a trapped family.

Michael Greyeyes (“Rutherford Falls”) stars in a drama about a man who years ago killed a classmate on a reservation. Now someone is looking for revenge. Jesse Eisenberg co-stars and produces.

A lawyer fights for the victims of September 11. Stanley Tucci and Michael Keaton featured.

Masumi and Jonathan Rhys Meyers are featured in this sword-heavy action flick in which a fortune heiress Yakuza makes a deal with a stranger for an ancient sword to fight. Based on the graphic novel “Samurai Shiro”.

Guy Pearce plays a private detective, in a future humanoid colony, who has been hired to search for a missing girl. His hunt could lead to the discovery of secrets that threaten the future of the colony.