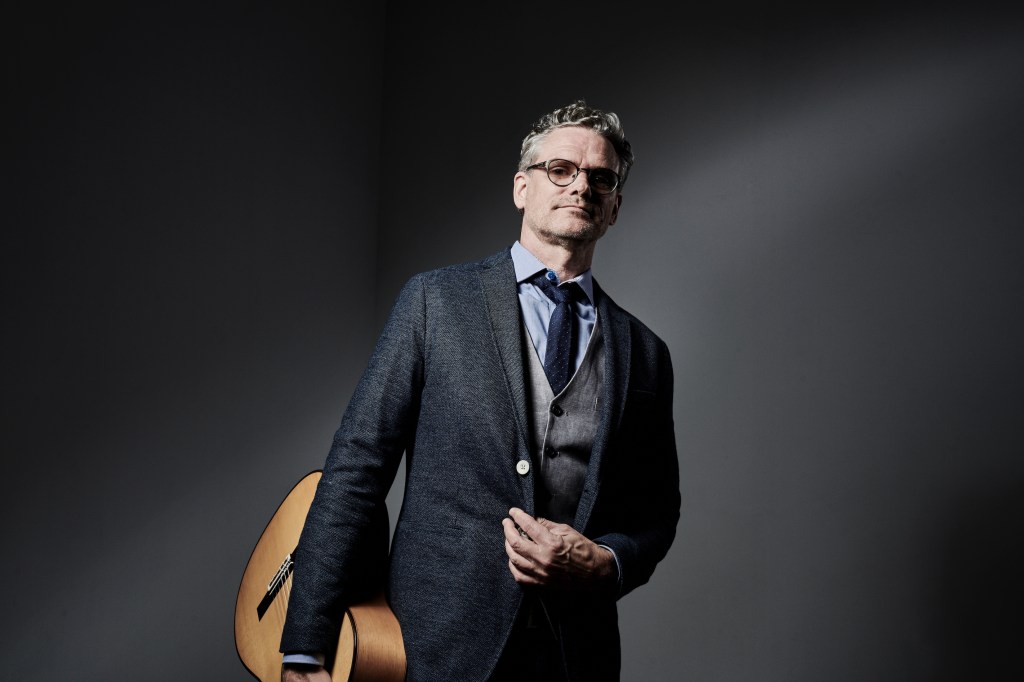 If you’re looking for an evening of entertainment that will take you on a magical journey through music, look no further than multi-platinum and gold award-winning guitarist Jesse Cook.

Labeling Cook’s music is difficult as the musician mixes notes of flamenco, jazz, pop, Brazilian samba and Persian music for an eclectic and unique sound.

While the novice may attribute Cook’s musical style to flamenco alone, the Spaniards would disagree.

“If you go to Spain and play my music, they’ll say, ‘what is that?’ They don’t recognize it as Flamenco because it isn’t; it’s a hybrid,” Cook said. “One of the misconceptions is that I’m Flamenco, which I’m not. I am inspired by Flamenco and part of my roots are certainly Flamenco.

His most recent work, “Libre”, features trap music. Trap music is a subgenre of hip-hop that originated in the southern United States in the early 2000s. Trap music typically uses very few instruments and features the sound of snares and double or triple hats. delay, which gives the music a rolling and hypnotic sound.

“My teenage daughter was really into that band, Blackpink, and a couple of their songs were trap-inspired and I was hooked,” Cook said. “I started playing with trap beats in my own music and it’s ‘Libre’. I took some time off the album, and a year later when I came back to finish the album and was able to hear the material with new ears, I realized that it was too trap-inspired and not enough for me.

After tinkering with the sound, deleting tracks, reworking tracks, and adding new material, the album blossomed into what Cook saw as a true representation of his inspirations and style.

Born in Paris, France to Canadian parents, Cook was introduced to the guitar at an early age.

“My mom claims I had this little toy guitar when I was two years old and walked around strumming it. Eventually, when we got back to Canada, my mom was trying to get me guitar lessons and, apparently, in the ’70s that was hard to do,” Cook said. “It was the pre-Suzuki system where they believed that as soon as a kid showed interest, give them an instrument. So these teachers kept telling my mom to wait until I was 13.

Watch the video for Cook’s song, “Updraft” at https://www.youtube.com/watch?v=E61Wqovo5pk

However, after much research, Cook’s mother found a teacher who accepted younger students and enrolled Cook in lessons when he was 6 years old.

Cook began his guitar studies with an instructor specializing in flamenco, but as the young student progressed he transferred into the school’s classical guitar program.

“I didn’t like the classical repertoire as much as the flamenco repertoire. I was getting a lot of pressure to train, like two or three hours a day, and compete,” Cook explained. “I remember sitting in my room training and watching my friends play. And I was like, ‘why can’t I go out and play?’

Ironically, when he turned 13, the age music teachers thought was the perfect time to introduce a child to the guitar, Cook stopped taking lessons and began a “fun relationship” with the instrument. , playing in rock and jazz bands and “doing whatever I wanted with her.

Although he didn’t want to spend his afternoons practicing the guitar as a child, Cook soon found himself practicing up to 10 hours a day when he continued his guitar studies at the Royal Conservatory of Music in Canada, York University and Berklee College of Music in Boston, MA. .

“It was intense, but I enjoyed it. I got up in the morning and started to practice, I had breakfast, I practiced again, I went to school and I came home and I practiced again. It was that; I had no life,” he laughed.

There’s no doubt that Cook’s hard work paid off.

During his career, Cook has won several awards and accolades for his talents as a musician and guitarist, including a Juno Award for Best Instrumental Album, the Silver Player’s Choice Award for “Acoustic Guitar” and three Canadian Smooth Jazz for Guitarist of the Year.

In addition to recording music, Cook has filmed, directed and edited his own music videos as well as produced, edited and mixed the PBS concert special “Jesse Cook, Beyond Borders”.

Cook will visit Colorado on his Tempest II tour, performing in Steamboat Springs on Friday and at the Chautauqua Auditorium in Boulder on Saturday before heading to Breckenridge on Sunday.

The Chautauqua Auditorium show is scheduled for 7:30 p.m. Saturday at 198 Morning Glory Drive.

Tickets range from $38 to $48 plus fees depending on seat selection. All ages are welcome to attend the concert.

For more information or to purchase tickets, go to https://bit.ly/3p1DcSn.

Sébastien Léger remixes Above & Beyond and anamē’s vocal hit – ‘Gratitude’